Exploring Ongoing Exhibitions At The Museum Of Contemporary Art Chicago

Chicago is a beautiful city where you can enjoy numerous activities. However, we recommend you to visit ongoing exhibitions at the Museum Of Contemporary Art Chicago. There are lots of things that you can see and understand, and therefore, we present you a couple of them that you will definitely enjoy!

To The Racy Brink

Since the beginning, this particular artistic experimentation was quite risky. Today, we have a 50th anniversary that honors all the artists and exhibitions that are placed in the museum of contemporary arts. The historical materials that you will see are the highlight of MCA’s early projects with emerging artists who later became recognized names in the world of art.

The Racy Brink exhibition commemorates the idea of art pushing boundaries of shows and artists through rare videos, films, ephemera, and photographs from MCA’s archives. The primary mission is to introduce experimental artists and art through solo exhibitions.

Racy Brink is the first series that you can see that represents MCA’s 50th anniversary. Lynne Warren is the curator and Marry Richardson the Library Director who organized this exhibition. You can see it on the fourth floor.

Amanda Williams is an artist trained as an architect, and this is her first solo museum exhibition that represents new bodies of work in photography and sculpture that describes how our environment becomes urban in a matter of moments.

She was born and raised in the Auburn-Gresham neighborhood, and she transforms elements of design and architecture into immersive sculptures that will captivate your attention because of the drama.

For her, architecture is just a fragment that serves to microcosm for broader issues that are going around us. Therefore, her exhibition contains political, racial and social narratives of certain neighborhoods such as Chicago’s South Side and Englewood.

It represents a new series that will extend her breakout Color Theory project that was presented at the Chicago Architectural Biennial in 2015. For this particular project, Williams painted eight houses that were slated for demolition in the Englewood neighborhood with vivid colors that were inspired by Chicago’s South Side. By that, she tried to draw attention to racial undertones and changes in the urban design.

The artistic perspective and gesture are not only for the artist himself but to raise questions about the political and social fabric of Chicago and its surroundings.

Grace Devaney is the Curatorial Assistant, and she organized the exhibition. You can see it on the museum’s third floor.

Woman With A Camera

Woman with a Camera is an exhibit that represents photographs by 14 women that came from different sets of generations and backgrounds. It is an intimate show that establishes the medium of masters in photography such as Laurie Simmons, Catherine Opie, and Carrie Mae Weems. It also establishes younger artists including Xaviera Simmons, Anne Collier and Mickalene Thomas, who used photography to explore the ideas of identity, history, and politics.

Even though the practice is different, their work contains three central themes in photography:

Each work entered the MCA collection because of the generosity of Sandra and Jack Gruthman whose passion for collecting artistic photographs of mostly women committed to raising their work.

We recommend you to come and see these beautiful exhibits because there are no words that can explain their amazingness and most importantly, their social commentary.

Top Art Events In The USA In December 2017 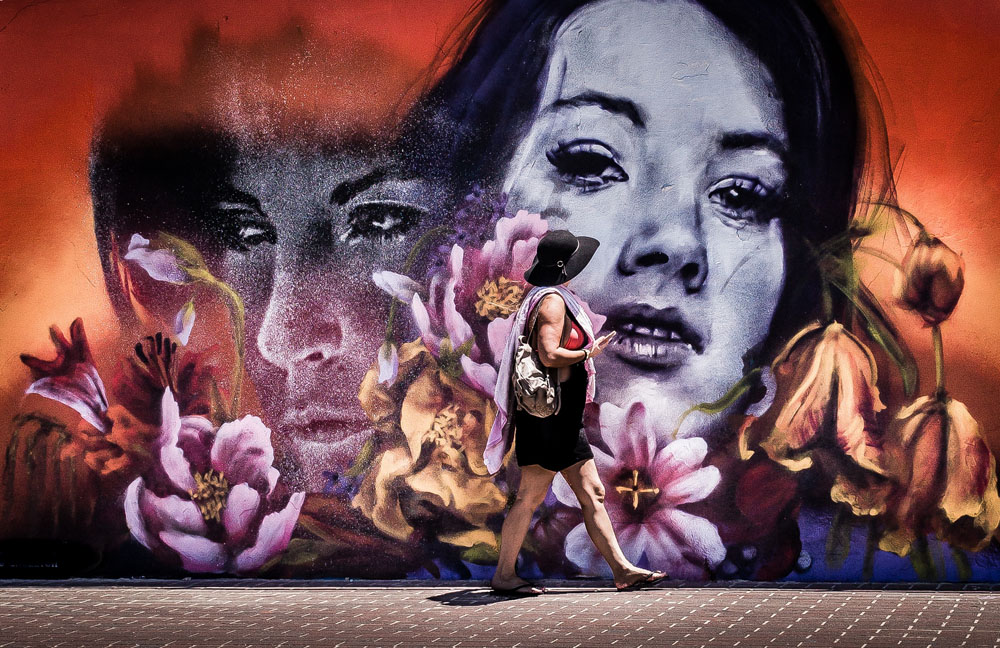